Posted on February 12, 2012 by crankyspanker

I have always been a fan of Nu West and the quality of the videos they produced may seem poor by today’s standards but the were ahead of their time. Over the years  I have found in my download folder samples of the spanking comics they produced in the eighties. I can confirm several titles “A visit ti Aunt Rita’s” which seems to have been redone as a poser work, “The Cloak Room”, “Six of the best” and a western themed story called “Anne”. I don’t know if any other were made but I did like the style of the samples I did find. 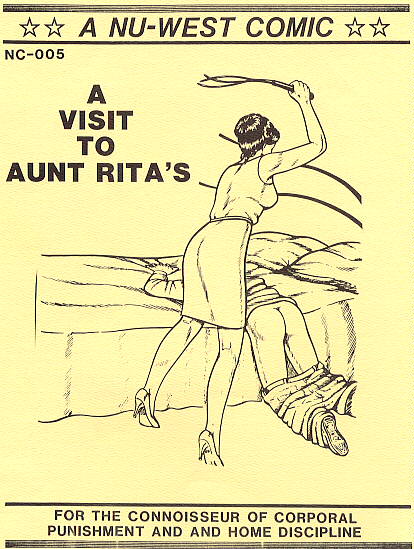 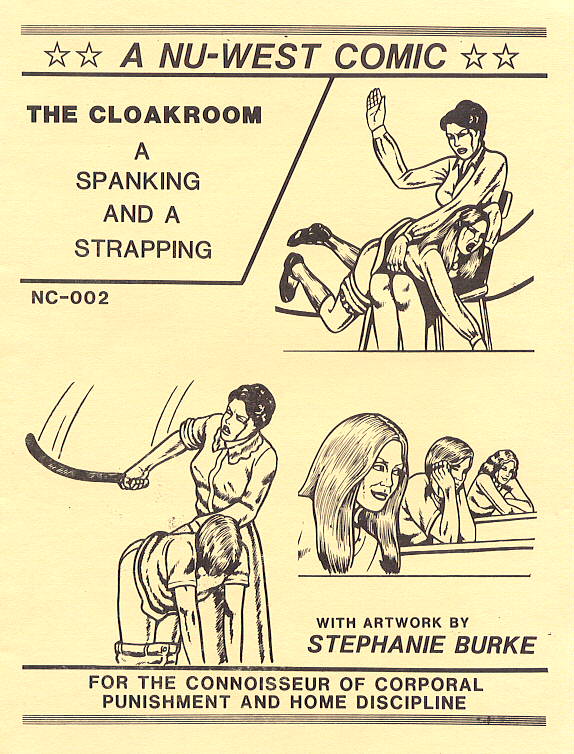 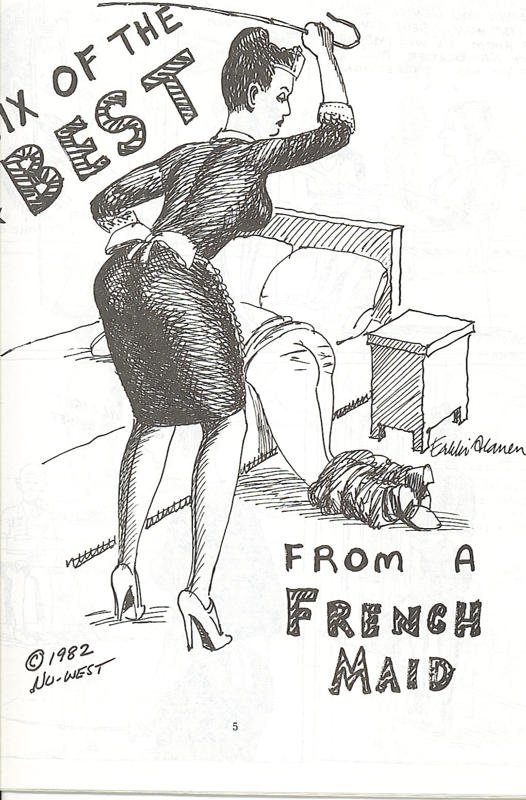 My all time favorite illustration from this series was from Anne. An western scene with the recalcitrant woman draped over a horse and spanked.

I think the original was black and white but I prefer it in color.

This entry was posted in Spanking Art & Comics. Bookmark the permalink.