Posted on March 5, 2012 by crankyspanker

Imagine that, I am sick and twisted, just because I like spanking and think that it is a completely normal thing. I have to quote silly movie number 1 National Lampoon’s Loaded Weapon, Kathy Ireland “I’m just a gal like any other gal. I want a home, a family, an occasional spanking.” Sorry about that but if you got stuck with me, occasional would not even be close. Often I wonder if my life would have been simpler if I had been “normal”. I look around, read the news on the internet and just have to ask if the world has gone off the deep end. I am not normal but I do think that the normal world leaves a lot to be desired.

Sick and twisted that really describes my sense of humor, also my outlook on life in general. I have this really nasty habit of speaking my mind without thinking about the consequences first. If I attended a tea bagger rally I would have to ask just where the fuck were you assholes in 2000 when the worst president in history was selected. I have called my bosses out on stupid ideas and told my employers just where to get off, if I was not a truly useful fellow to have around I am sure that I would have spent a lot more time unemployed just for speaking my mind. I was not, in my whole working history I collected unemployment benefits for 2 weeks, and I had to go to a hearing for that.

I do speak my mind, I have this enormous regard for the truth, I have been robbed but will not steal from others, I like a good buzz but it has been getting harder to do this legally, I am looking forward to retirement but it looks like the dog will be eating better than me, oh well I could get lucky and kick the bucket just as my money runs out. 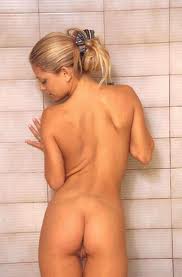 The one thing left in my Bucket List is to finally achieve my fondest fantasy and hook up with a woman who wants me to spank her butt until I am satisfied. This may not be an impossible dream, after all I was introduced to a woman naked, hung over and I had just puked in the hand that she shook, but we still had sex, several times. To me that’s encouraging.

Why the random pictures, hopefully to keeep you interested to the end. 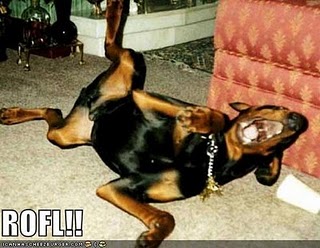 I warned you I was sick and twisted.

2 Responses to Sick and Twisted