What was I Thinking!

There have been periods in my life when I just gave up, concentrated on my job and lived like a hermit, eschewing any companionship whatsoever. I was working 2nd shift and frequently worked straight through till the morning. I believe that year I bought myself a brand new Firebird, hell I earned it.

So one afternoon I was minding my own business sitting in my living room listening to music when someone knocked at the door. I assumed it was just someone trying to save my soul, Jehovah’s Witness or New Age Christian, It wasn’t. It was the cute blond from across the street, seems she liked my car. 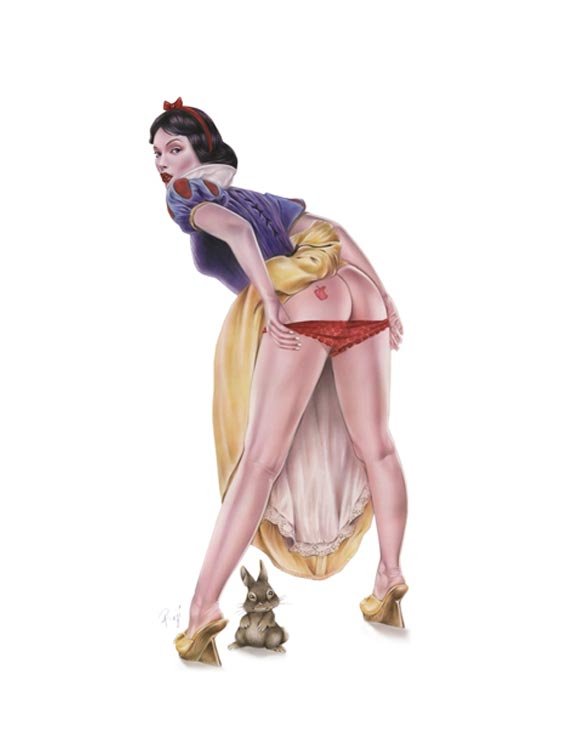 She came in and we hung out a bit, I was enjoying her company when she told me she had a thumper on her bumper. She was quite proud if it, I wasn’t sure what she was talking about. Turns out it was a tattoo, she wanted to show it to me. She lifted her skirt and pulled down her drawers and sure enough there was a cute little bunny on an equally cute little tush. If my ass looked like that I would have shown it off too!

It still seems quite surreal to me but it was getting late enough in the afternoon that I had to go to work so she rearranged her clothing and left. I thought that would be the end of it, but her boyfriend / husband came over and wanted to know just what I was doing with his “old lady” I convinced him of his mates virtue and he left grumbling. She never came over again.

Considering the potential for disaster I think it could have been much worse, but I really did enjoy that tattoo and the tush.

3 Responses to What was I Thinking!