Posted on November 15, 2012 by crankyspanker

Ok so I am still a gracelessly aging fan boy but I was watching a 10TH anniversary show about Firefly and seeing that particular group of actors and writers talk about the show was very enjoyable.

I can understand why FOX canceled the series, after all one of the main characters was a companion who sold her very personal services kind of a slap to the main viewership of FOX news. Their activities were illegal and they mostly got away with their crimes. The addition of the character of Book was not enough to offset the other attributes of the show. 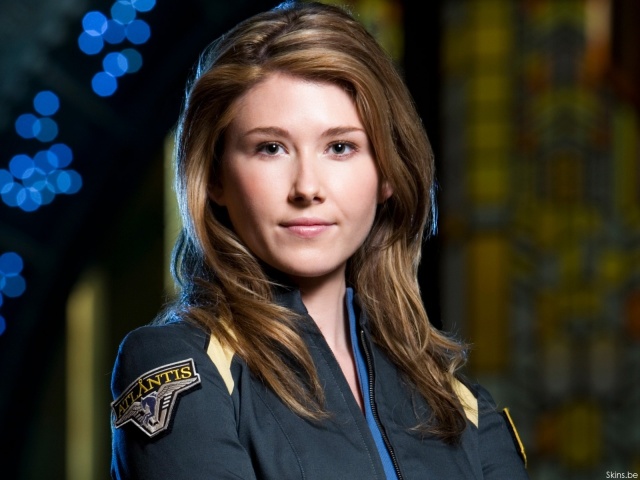 Just between us I did have such a serious crush on Jewel Staite, her open and guileless character I found so appealing. The women of firefly were definitely an appealing bunch and even Summer Glau’s entrance naked in a box was not enough for me, I really liked Kaylee and even Dr. Keller on Atlantis. In a later episode we discover that Kaylee diagnosed the trouble with Firefly’s engine while on her back having sex with the current engine room specialist, earning her his position. Tell me whats not to love. 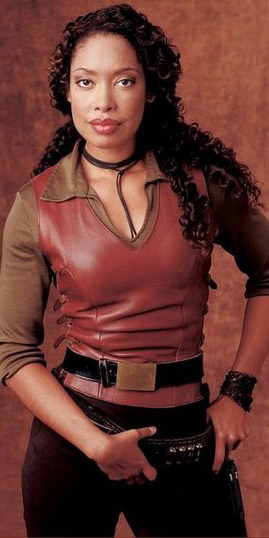 I will kill you with my mind!

Just a bunch of desperate criminals who would shoot you as soon as kiss you, my kind of show. This really should have been done by Showtime it had so much potential as adult science fiction think True Firefly. They did push the broadcasting envelope after all Nathan Fillion, captain tight pants himself, abandoned naked in the desert and waiting to be picked up, nice nates Nate. Mal or Captain tight pants as Kaylee refers to him could pick a crew no doubt. 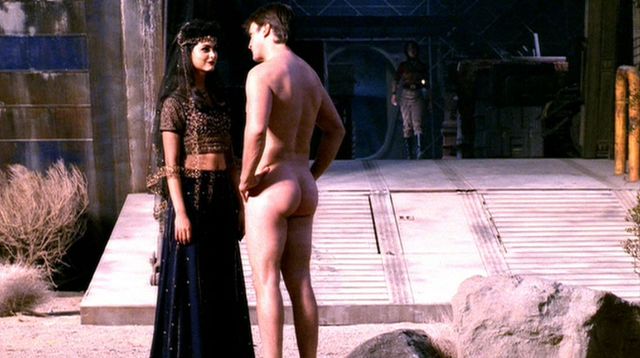 For those who appreciate a nice ass on a man.

Well there is not going to be any more Firefly even with the dedicated fan base it obviously is just not enough but there are the episodes and the film so I can enjoy them anytime.

One other quick observation. There has been a lot of complaining about piracy, people stealing movies and television shows without paying for them. One of my earliest TV crushes was Mrs Emma Peel on the Avengers played by Dame Diana Rigg, her name was supposed to mean M or male appeal. I was looking for the episodes of the Avengers that she was in and found them in a handy DVD collection. The asking price was $450.00 for 52 episodes of a very old television series. Tell me again who the pirates are.

This entry was posted in Being Cranky. Bookmark the permalink.